To share your memory on the wall of Henry, sign in using one of the following options:

Provide comfort for the family of Henry with a meaningful gesture of sympathy.

Services will be Saturday, February 8 at Pickens Presbyterian Church. Visitation from 12pm – 2pm and service at 2pm. Interment following service at Quiet Ridge Cemetery in Pickens.

In lieu of flowers, donations can be made to French Camp Academy, One Fine Place, French Camp, MS 39745.
Read Less

To send flowers to the family or plant a tree in memory of Henry, please visit our Heartfelt Sympathies Store.

We encourage you to share your most beloved memories of Henry here, so that the family and other loved ones can always see it. You can upload cherished photographs, or share your favorite stories, and can even comment on those shared by others. 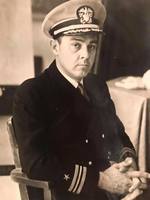 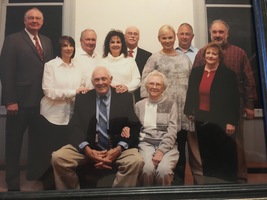 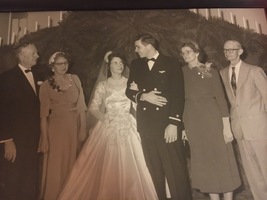 Mcneese Wedding
3
4
Add Photos
Upload up to 10 images at a time, max 8MB each